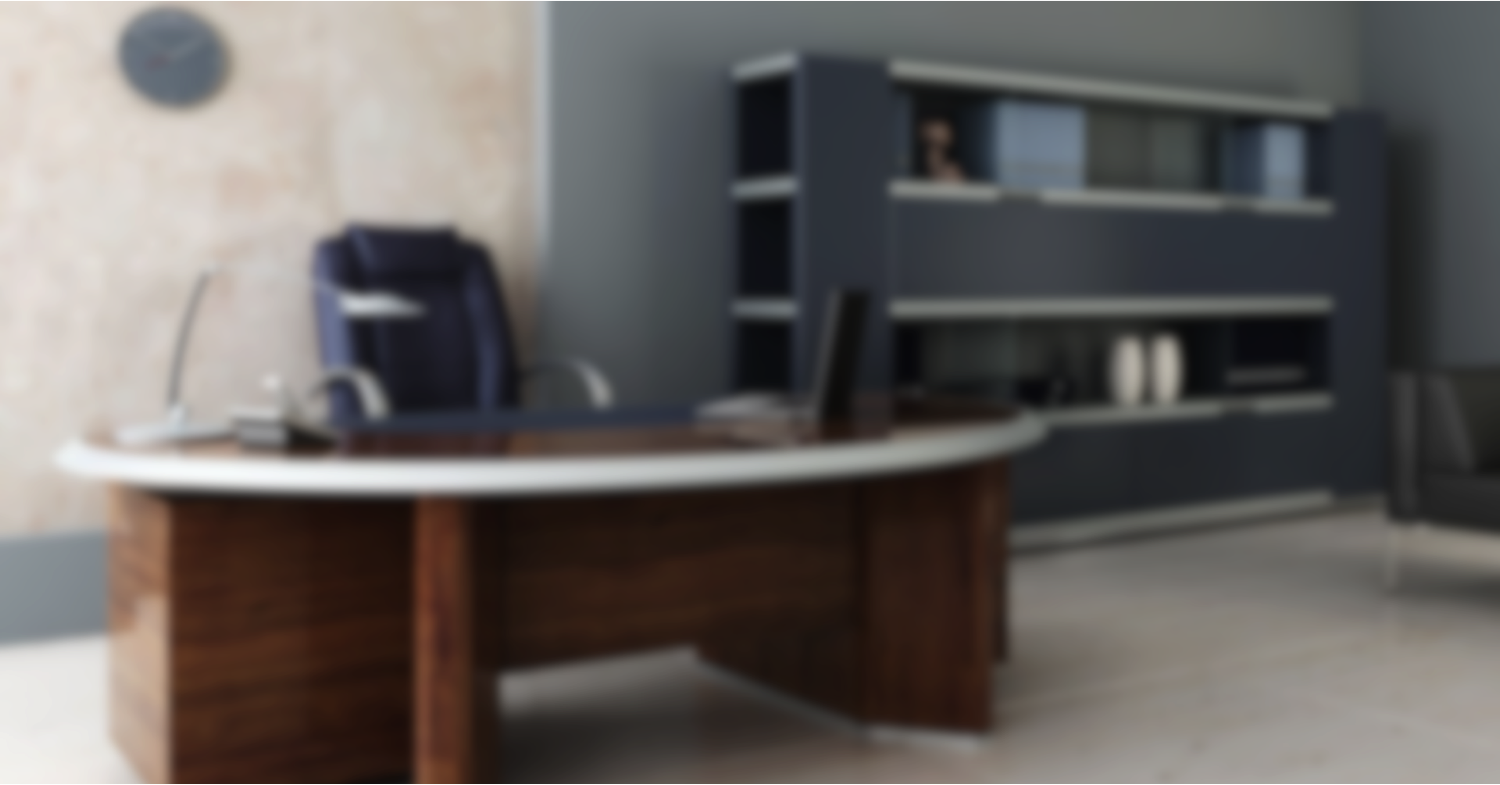 This posting is insprired by Mr. Husnun Djuraid's status on his facebook wall. He said that writing is easy and can be done anywhere.

However in this gadget era when almost every people has a gadget on his hand yet only a few of them who uses the gadget for the productive activity. Most of them spend their time with their social media as well as playing games.

Mr Husnun's statement reminds me to a viral posting which i got from a group in my whatsapp. The post said almost 70 percent of the gadget's features are useless.

I also agree to the "research" from that post, as i know some of my collegues have expensive gadget and some of them are "racing" to have the newest one. Even they should spend some money as worth as their monthly salary.

Sometimes i think what absurd what their do with thier money. I also think what a fool using a lot of money to satisfy the passion in fashion. And the worst thing is they use the gadget just for having fun.

Once i said to one of them that even my gadget is cheaper than thier but my gadget has helped me to get some money which as worth as their gadget.

What do you think?
Do you agree that when we spend some money to buy a gadget then it should brinngs you the advantages which can be some money or other thing that more valuable or  expensive than the price of the your gadget?